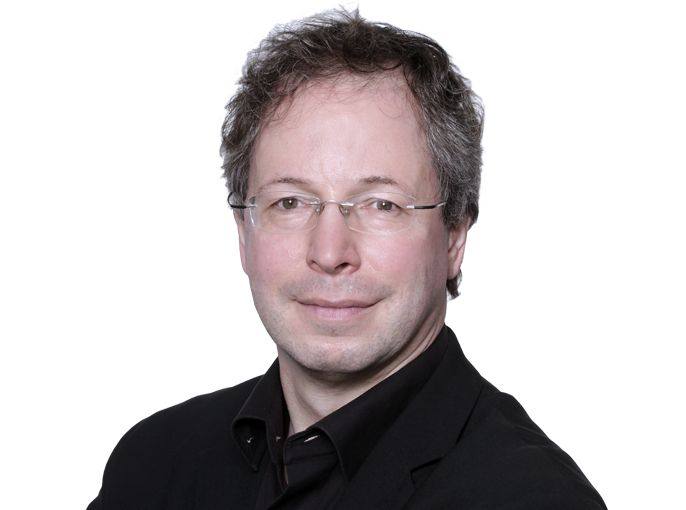 Stefan Walther studied and obtained his doctorate in elementary particle physics in Mainz and at CERN with the secondary topic of chip development. He then worked for more than two years as a project manager for international high-speed networks at the EU Commission. He moved to the University Medical Center Mainz as IT manager for more than 9 years and was later CIO and department head at the University Hospital Düsseldorf for 11 years. In 2016, Stefan Walther co-founded Sadnacaya GmbH & Co. KG, which advises IT in hospitals and supports project management as a focus area.

At ACENT, he advises hospitals and care facilities on the digitalization and modernization of IT-supported business processes.