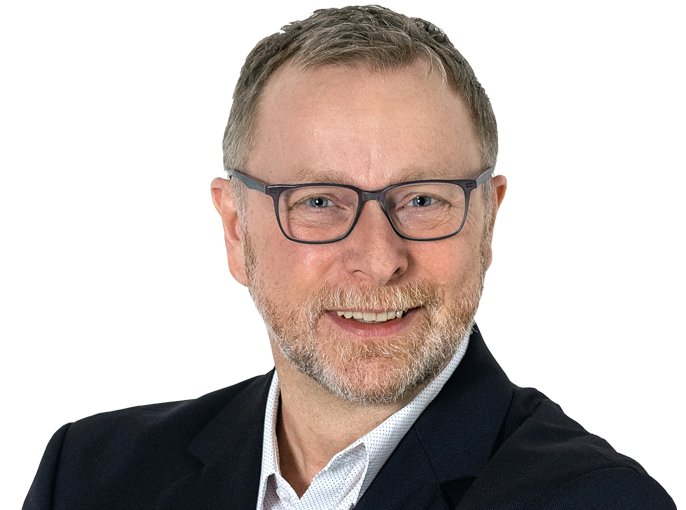 After working for several years in software development, Wolfgang Kuhl was responsible for the implementation and operation of the CRM system at Rittal. Trained as an electrical engineer, he then switched to the pharmaceutical industry, where he worked as CIO for 18 years, inter alia. In addition to IT for his own company, he also managed IT services for pharmaceutical companies such as Novartis, Siemens Healthineers, GSK, BioNTech and CSL Behring during this time.

As an Associate Partner at ACENT AG, Wolfgang Kuhl is available to companies as an interim manager and coach, and advises on the development of IT and digitisation strategies.