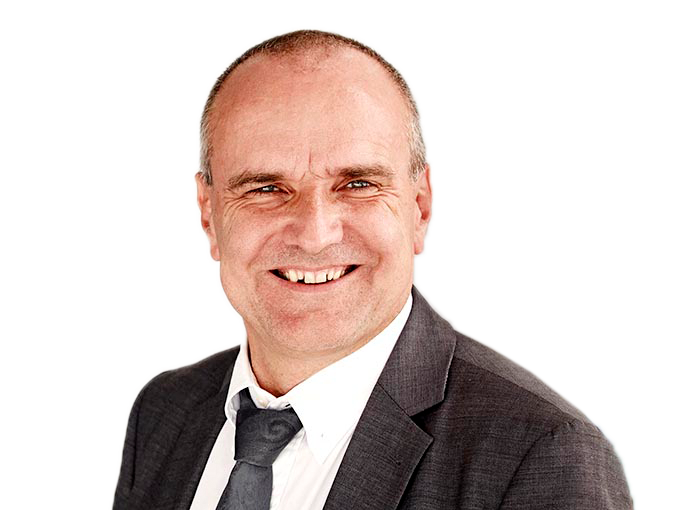 Matthias Moritz began his professional career at Bayer AG. He held various positions in IT and logistics in Germany and abroad before heading up customer care at Bayer Business Services. In 2008, he was appointed CIO at Bayer Healthcare. In 2011, Computerwoche magazine and CIO Magazin awarded him second place in their “CIO of the Year” competition. In 2013, he was presented with the IT Strategy Award by the newspaper Handelsblatt. From 2013 to 2016, he was CIO at the Spanish pharmaceutical company Almirall in Barcelona.

He now advises companies on IT strategy-related issues, as well as on digital transformation and portfolio design, and is a supervisory board member.