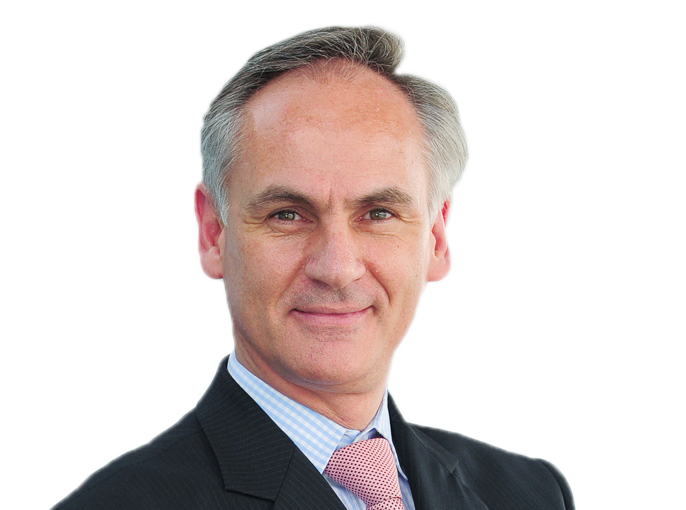 From 2006 to June 2018, Patrick Naef was Group CIO at Emirates Airline & Group in Dubai. He has also worked as CIO for SIG and Swissair. His career further includes executive positions at Zürich Insurance, HP and Bank Julius Bär, as well as CTO and founding member of a start-up in the travel industry.

In 2009, he was runner-up in the ‘CIO of the year’ competition held by the specialist journals Computerwoche and CIO Magazin while in 2011 he was named ‘CIO of the decade’.

Today, Mr Naef supports organisations in their digitalization journey, supports managements in operational and strategic aspects of IT and coaches IT leaders. He is a member of the board of directors of large corporations, as well as of start-ups, and sits on advisory boards of technology companies and venture capital firms based in Silicon Valley.