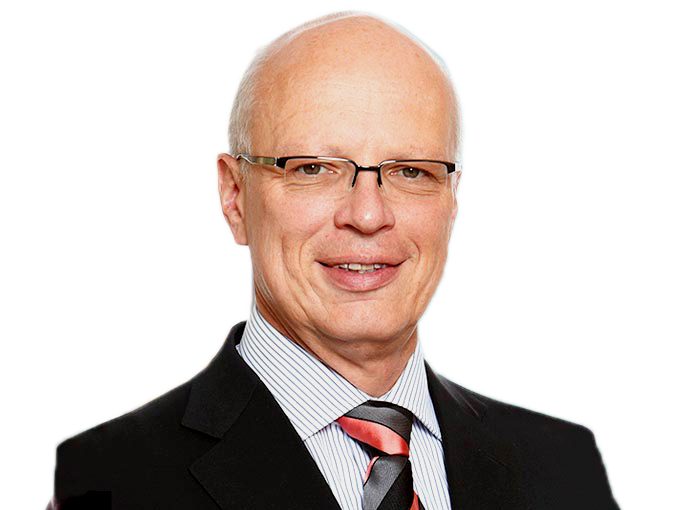 After working for Siemens AG and McKinsey & Co., Thomas Noth assumed divisional and management board responsibility for operations, organization, IT and retail in the banking sector. He then became CEO of FinanzIT, one of the then two IT service providers in the savings bank sector for 150 savings banks, federal state banks and affiliated companies. Following that, he was appointed CIO on the management board of the holding company, Talanx AG, and CEO of Talanx Systeme AG, which was established under his leadership during a challenging post-merger integration.