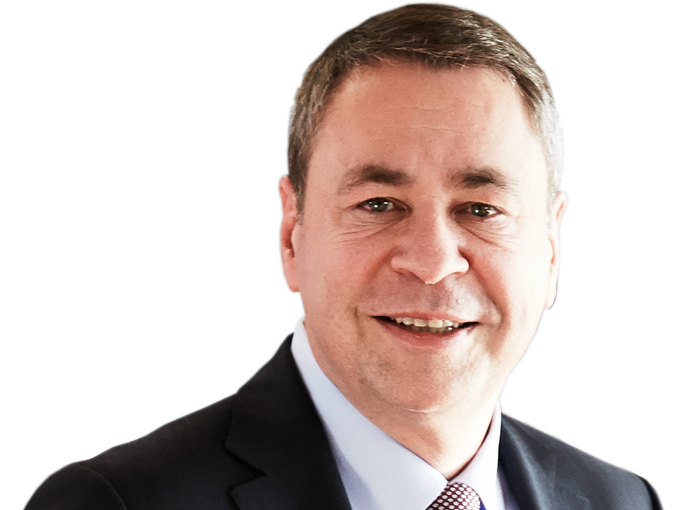 M.Sc. in Biology and Computer Science
Partner | Frankfurt am Main

Henning Stams began his career about 30 years ago as a consultant for IT architectures at Mummert + Partner and subsequently worked for over ten years as CIO at Mummert Consulting and Almatis. After two years of European IT and shared service responsibility at Alcoa, he joined Almatis, now as member of the executive board, where he took responsibility not only for IT but also for supply chain and later M&A and in 2015 became the group’s CEO.

He was instrumental in establishing the CIO Circle and VOICE e.V., is active as non-executive board member and serves as a commercial judge at the Frankfurt District Court. Since 2018, he has been advising companies primarily in transaction situations, especially in the private equity space, and also assumes interim roles where necessary, most recently as CEO of an automotive supplier.