Teil 7: Shadow IT: What’s wrong with it?

For decades CIOs have been fighting shadow IT organisations within their companies. The widely accepted view was that everything relating to IT needed to be controlled centrally by the CIO and his/her IT organisation. This was justified by risk mitigation, cost optimisation, avoiding duplications and chaos, standardisation etc. While costs might have been optimised by centralising all of IT, the downside was that speed, innovation power and closeness to the business suffered from such an approach. Shadow IT teams, by contrast, are typically much closer to the business – in fact are fully imbedded – and they understand the business better than centrally shared IT organisations and are much faster and nimbler due to their small size and limited overhead. Maybe shadow IT teams should be seen as more of a blessing than a curse, as long as CIOs are open to collaborating with them. The fact that business leaders support and defend shadow IT teams shows that they do care about IT and see it as an essential and strategic component of their business, and this is not a bad thing at all.

However, simply distributing IT teams back into the business units in the traditional hierarchical structures and accepting duplication, inefficiencies and incompatibilities can’t be the answer. Rather, in the network age, we need to move away from traditional hierarchical structures and create a networked structure of IT professionals throughout the organisation who work together towards common goals and are driven by a common purpose rather than focus on reporting lines. This is comparable to the way agile squads are organised and work effectively together. These teams are comprised of members from different organisational units (in the traditional hierarchical sense), are driven by a common purpose, work towards common goals, mostly manage themselves and don’t worry about reporting lines and hierarchical company structures. However, the role of the CIO needs to fundamentally change from controlling IT as an operational unit to becoming a catalyst and network leader, enabling the business to become digital. The CIO also needs to actively move away from traditional hierarchical thinking and be a role model for a networked organisation. It is not the size of the IT organisation or the amount of the IT budget that defines the importance of IT and the CIO but rather the added value that the CIO brings and the impact that he/she can have on the company’s stakeholders, i.e. the business, employees, customers, environment, etc.

CIOs need to be able to collaborate with shadow IT teams across the company, benefit from their closeness to and understanding of the business and profit from their agility and innovation power, while not compromising cost or security or drifting into ungoverned chaos.

The eighth part “Networks instead of hierarchies” will appear shortly. Questions, feedback and comments are highly appreciated: 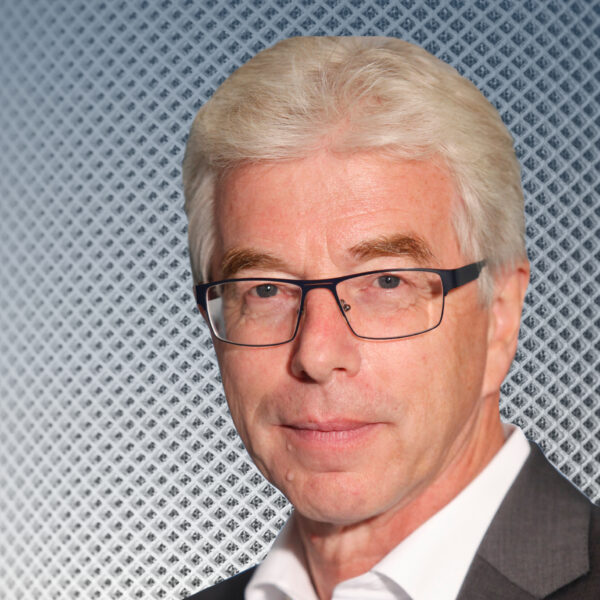 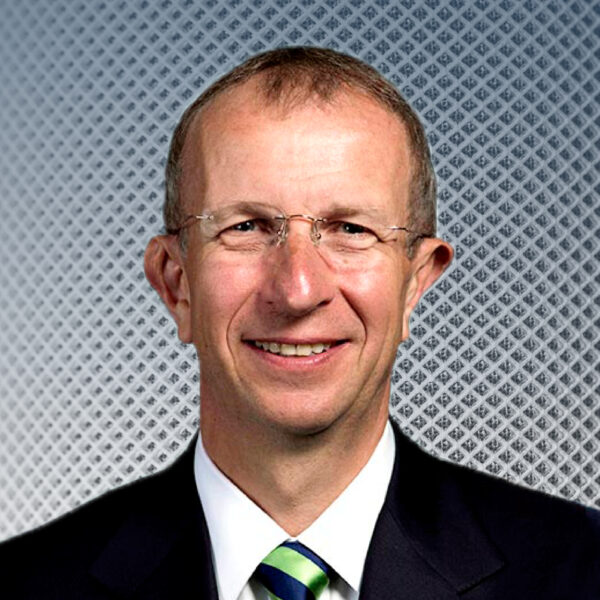 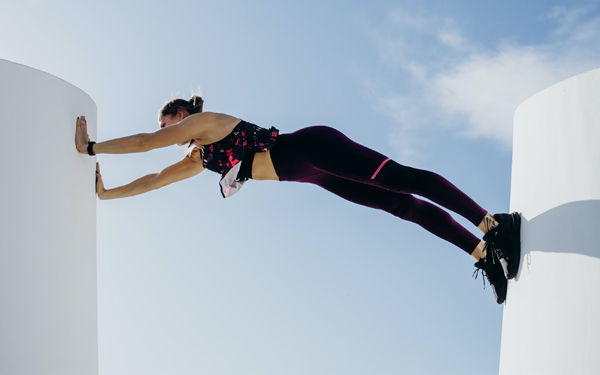