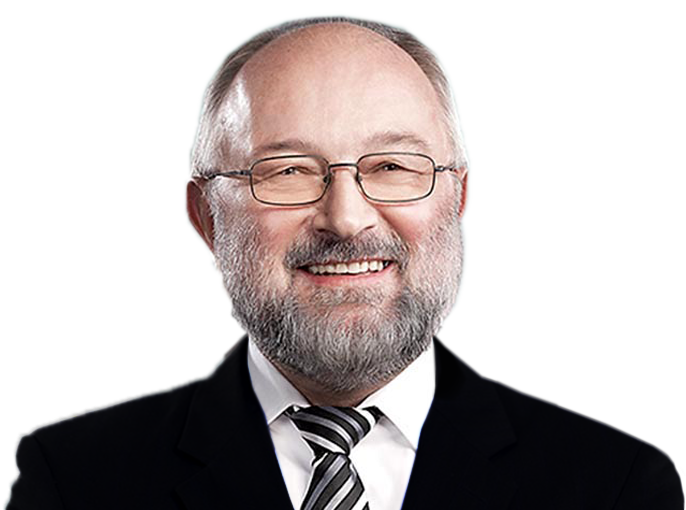 For more than 30 years, Thomas Wolf has been undertaking various tasks in the information technology sector. He began his professional career at E. Merck, after which he moved into the consulting business, acting as a long term partner at KPMG and A.T. Kearney. While at KPMG, he not only assumed various project and management functions but also worked as CIO with responsibility for KMPG Group Germany’s IT system.

Today, he provides advice to businesses on digitalisation and teaches as an honorary professor at the University of Karlsruhe.