Teil 9: Consumerisation of IT and BYOx: Control over IT procurement moves to users

Only a decade ago, the technology we used at work in our companies was far more advanced than what we could afford to use at home. Reasonable computing power, storage and connectivity were so expensive that only companies were able to afford to use them extensively. Today the situation is reversed, and we probably all use technology and tools at home that are much more sophisticated than what companies offer at the workplace. Furthermore, technology has become easy for consumers to use, thanks to a simple “plug and play” approach and the fast adaptation of ever evolving technologies, which is far outpacing what companies are capable of. Companies are lagging behind, often paralysed by legacy technology that they cannot easily replace, and this is inhibiting a faster pace of adoption of the latest tools and technologies.

At work, however, end users today expect the same simplicity and leading-edge technology that they are used to at home, and they are increasingly bringing their own technologies to the office. Restricting this and prescribing what technology, devices, tools, etc. may be used at work is becoming an ever more impossible task for CIOs. The younger generation want to use the technology and tools that help them to be efficient, and they do not care much about company standards and rules in this respect. They want to bring their own technology to work, connect their devices, access corporate systems and information as well as public internet at the same time with these devices and use the apps and software packages they are familiar with.

I remember having discussed the same topic back in 2014 with fellow CIOs, and at the time, the majority of them were convinced that their companies would never allow employees to connect personal devices to the corporate network. I wonder if this view has since changed, because back then I was already convinced that companies and in particular CIOs needed to rethink their policies if they wanted to be seen as a modern place to work and attract talent from the younger generation.

Companies will have to open their systems and networks to employees and allow them to connect their personal devices, tools and applications. The paradigm that companies provide their employees with all IT equipment needed for work is antiquated and no longer viable. The younger generation want to bring their own devices to work, such as smartphones, tablets, laptops, etc., and this trend will only increase. Whereas a few years ago, we were merely talking about “bring your own device” (BYOD), we are now confronted with “bring your own anything” (BYOx). With IoT spreading and all kinds of day-to-day objects becoming equipped with sensors and being connected, we will soon be seeing connected glasses, connected hearing aids, smart watches, connected shoes and clothing, etc. walk into our corporate offices. It is naive to think that CIOs will be able to stop these things from connecting to the corporate network. Moreover, as with the virtualisation of objects, more objects that we were using in physical form just a few years ago have been or will be dematerialised. They now “live” in the cloud and will need to be accessed together with corporate systems and apps that are also increasingly deployed to the cloud. Maybe corporate networks themselves will soon become obsolete or virtualised.

CIOs will have to accept that a significant part of the IT equipment and software will be procured by users and will no longer be manageable by a central IT organisation that is under the CIO’s control. On the other hand, CIOs will have to open up access to corporate IT resources, apps, systems, data etc. by user-controlled technology for collaboration purposes, while still ensuring the security of the corporate assets.

The next part will appear shortly. Questions, feedback and comments are highly appreciated: 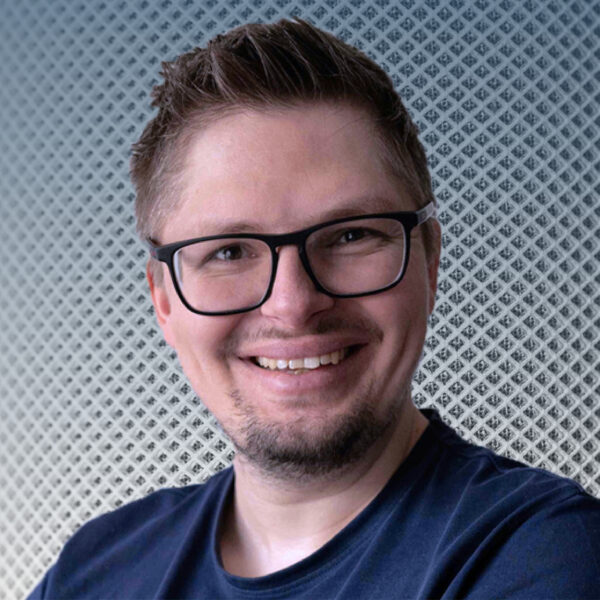 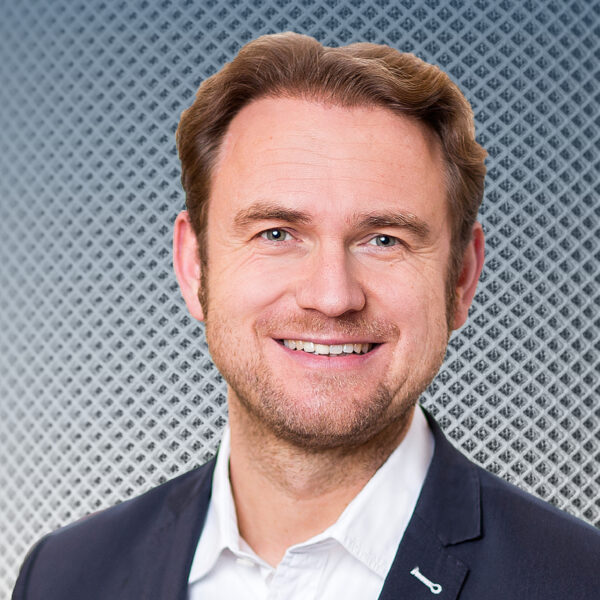 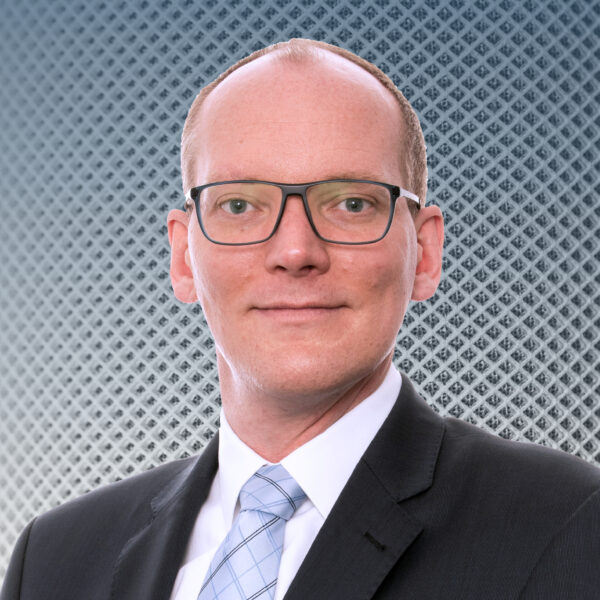